Well, I don’t really know what to talk about, but I think this is pretty awesome.

I’ll be accepting a final placement offer from a group at Freescale soon (hopefully =), and then they’ll be sending me to a training event in Toronto next month. I’m looking forward to it. Anyone been before, got any tips for “must see” things? I’m not sure how much free time I’ll have though, so we’ll see.

Oh yeah, so my old Moto cell phone’s vibrate died on me, so I switched back to my T610 (better phone anyways =). However, the address book transfer seems to only have worked partially, as I’m missing some entries I used to have. I don’t feel like looking to see who I’m missing, so if you run into me, make sure I have your number. =) 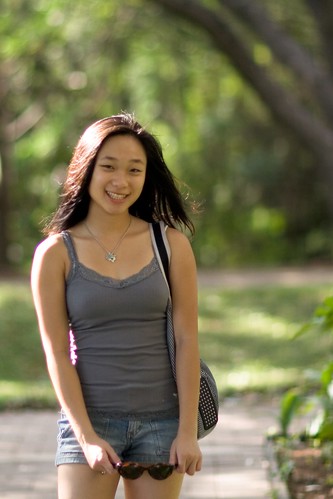 So yesterday, was Julie and Nancy’s “party” thing at our place, which you can view pics from here. Today, I woke up “early” considering I went to sleep at 7AM, haha… and had a pretty relaxing day.

Went to the Arboretum to meet up with Olivia and shot some pictures. Then had dinner with Chancy and Nancy’s uncle at Fresh Choice.

We’ll be moving out of the apartment by the end of the next month, so that’ll be interesting. I don’t think anyone has any set plans on where they’re moving to, so that’ll be even more interesting, haha. I will probably be moving to Olivia’s apartment for at least a while until I figure out a more permanent place to reside (thanks Stephanie & Olivia!). I’m actually kinda looking forward to that. =) 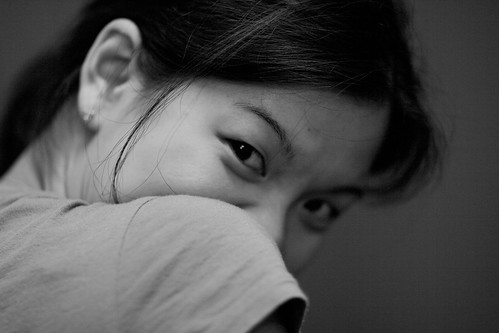 I’ve recently switched over to shooting in RAW vs JPEG which I think even Mark would endorse despite his general disapproval of my photography habits. =) Coupled with this switch, I’ve started to test out Adobe Lightroom which is pretty spiffy despite a few issues (mostly because it’s still beta). There’re some performance and quality issues here and there, but it’s pretty nice to use for me most of the time. There’s a problem with exporting the color profile correctly on Intel Macs, but Aaron posted a nice workaround, so that’s all good. I think beta2 expires in June or July, so we can probably expect beta3 within the next month or two. Looking forward to it.

As for Sam’s bday, we went to Siena on 360, which was more expensive than I think most of us liked… but that’s ok, Sam, we’ll just bring you to McDonald’s next year. =) I didn’t have my flash that night, so not many of my pics turned out all that great, but you can see some of Van’s. I think Aaron took some too, but they’re not online as of yet. 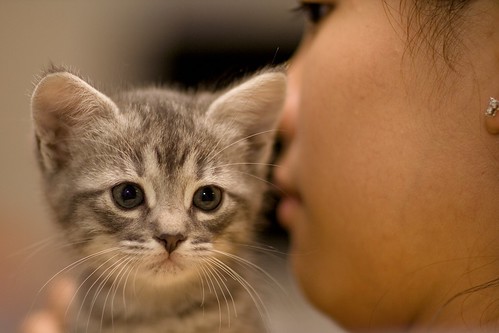 Van and I took a picture of most of our gear, I’ll link to it once he gets it uploaded but it’s pretty crazy. If someone mugged us, we’d be very sad. Ahh… here it is.

Tonight, we’ll be celebrating 23 years of Samiticus! Pics to follow, no doubt.

I think I’m ODing myself on over-dramatic 80’s/90’s love songs, haha. Yesterday, Chad suckered me into buying the 7+ minute version of It’s All Coming Back to me Now which I initially missed because it was incorrectly titled on iTunes as It’s All Coming Back to Me Know. Bums! Well, that song is utterly awesome because it’s so dramatic and Meat-Loaf-ish. When you have lyrics like this, there’s not much that can stop me from smiling and being all giddy:

“there were nights when the wind was so cold”

“there were days when the sun was so cruel”

Then, later, Kathy got me into listening to two other Air Supply songs which I promptly purchased as well. I leave with you with an excerpt from Lost In Love:

“Lost in love and I don’t know much
Was I thinking aloud and fell out of touch?
But I’m back on my feet and eager to be what you wanted

So lift your eyes if you feel you can
Reach for a star and I’ll show you a plan
I figured it out
What I needed was someone to show me”To balance out this swarm of love songs, also in my playlist are some songs from Top Gun in order to bring some manlyness to the equation. I mean, that movie has lines like:

“You can be my wingman any time.”

“Too close for missiles, I’m switching to guns.”

“Great balls of fire! “Uhhh… I think there’s something wrong with me…