Poor blog, so neglected. After the new year started, I stopped trying to keep up with the at least one blog post per week… I now see that without that target, I apparently don’t post very much at all. =)

Alrighty, so it feels like it’s been a busy month. 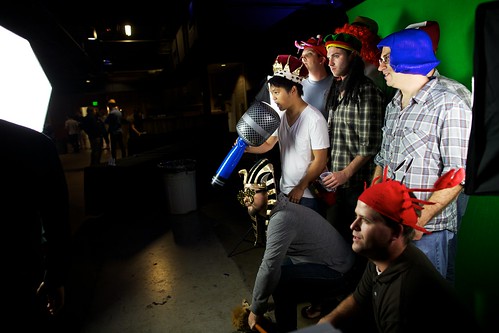 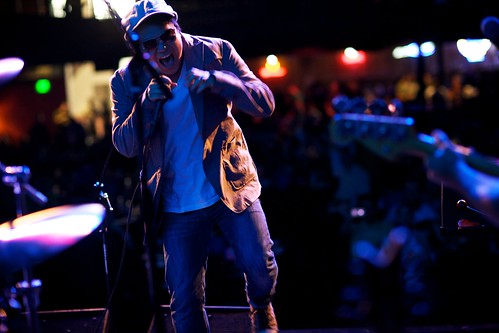 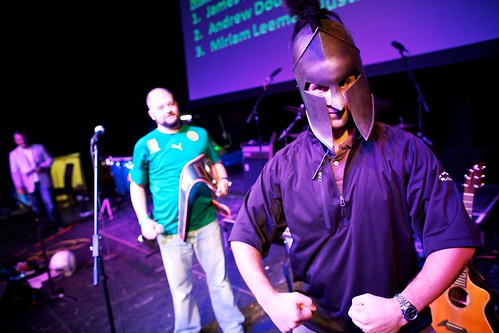 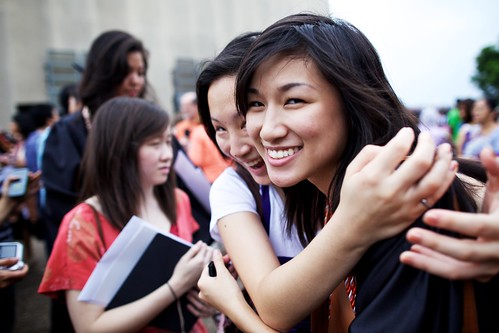 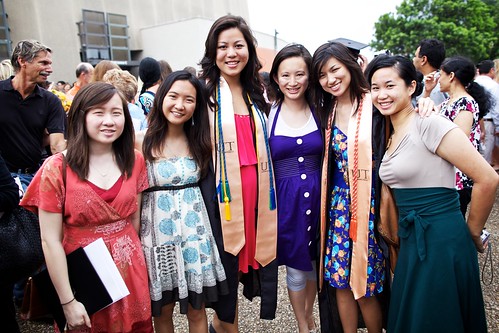 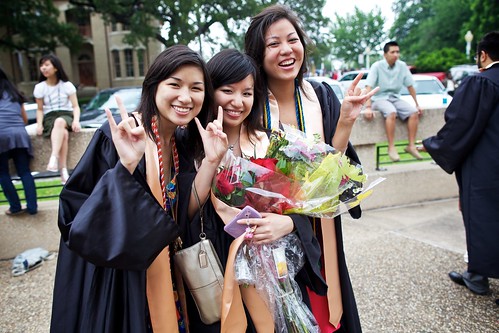 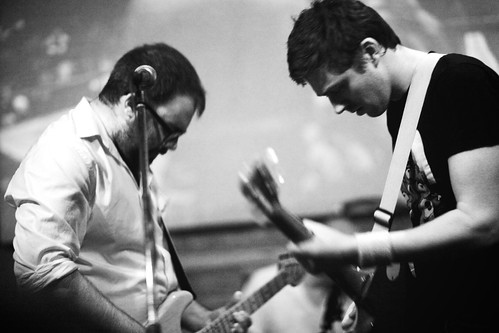 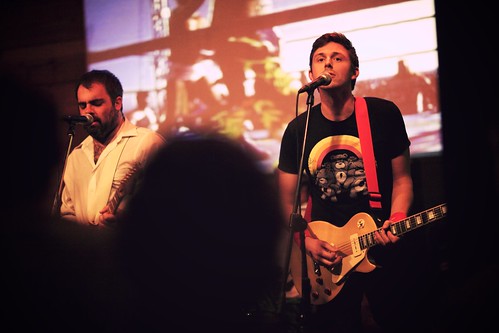 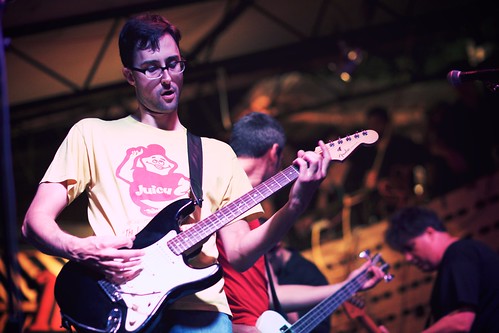 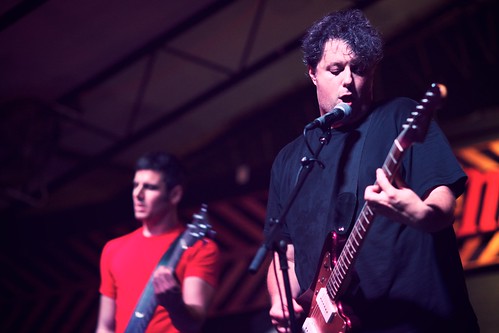 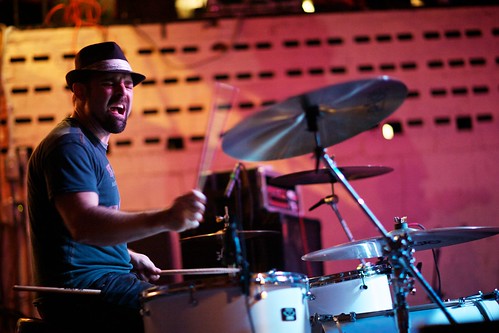 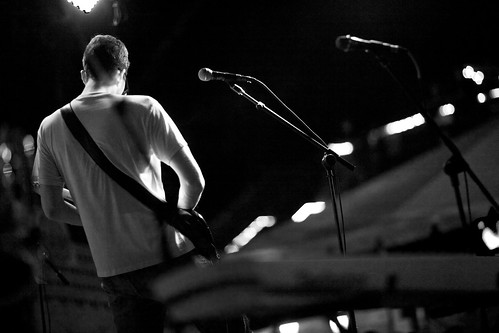 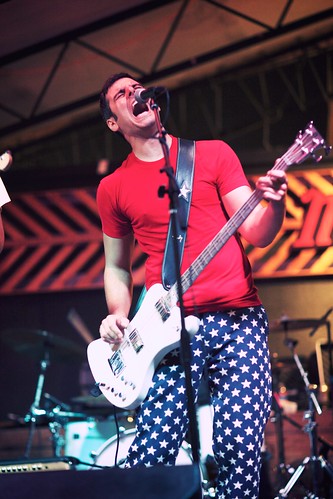