I brushed my teeth today.

Eeek, it’s been a while. I’m not entirely sure what I’ve done the past few weeks, but I’ve seen a few movies. I saw the latest Die Hard, Transformers, among others and I enjoyed them both. Transformers definitely had its flaws, and the Autobots were a bit disappointing at the end, but overall, it was an enjoyable experience, and I wouldn’t mind seeing it again.

I got mixed up and thought that Jazz was the cop car in the beginning (actually, Prowl is the Autobot cop in the cartoons - I got him mixed up with Jazz, who is the Porsche), so that was confusing. That initial chase seen was pretty fun though, especially the beginning. I think they built up and executed that well. The music throughout the film was, generally, good as well.

Even though Die Hard 4 was much more over the top than the previous ones and PG-13, I still enjoyed it quite a bit.

I need to find some time to watch Ratatouille, which I’ve heard nothing but good things about… but that can wait. I’m sure it’ll be in theaters for a while.

Earlier today I went to Caleb and Millie’s wedding in Houston with my family. It was a nice wedding and they booked out an entire restaurant for everyone, which was pretty cool. They didn’t allow pictures during the ceremony, but here are a few from before/during the reception: 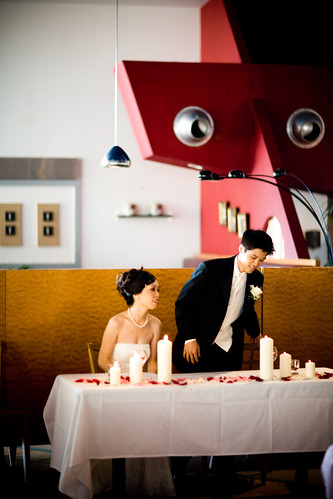 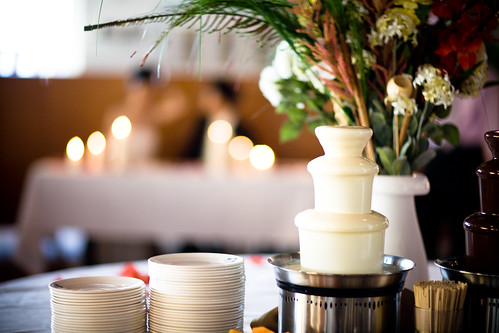 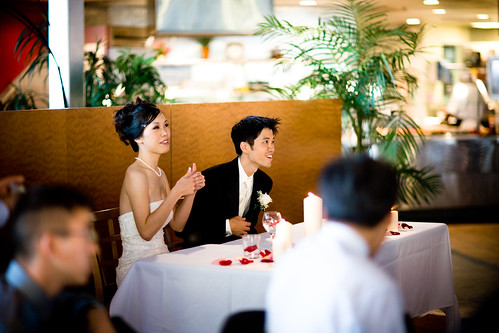 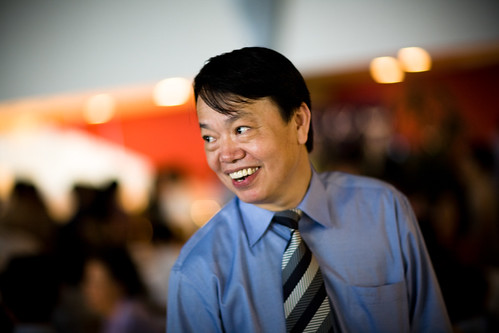 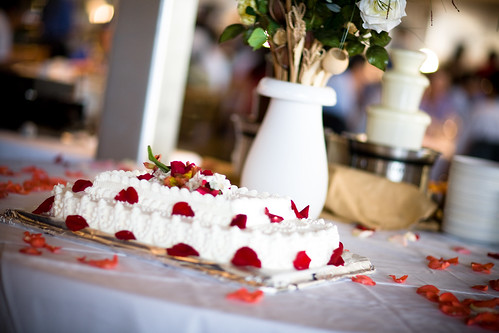 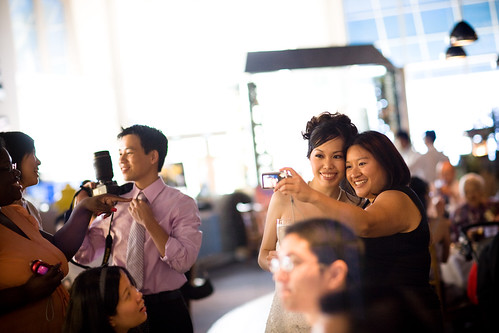 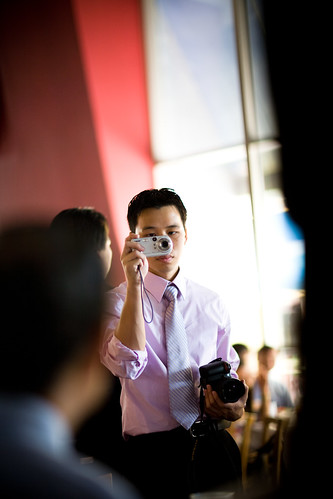 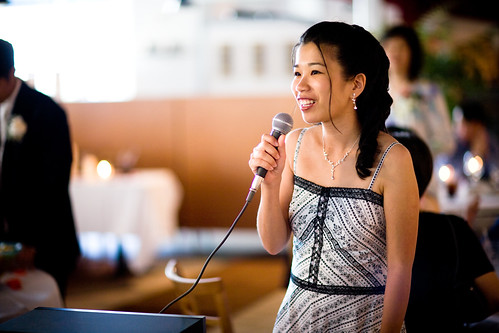 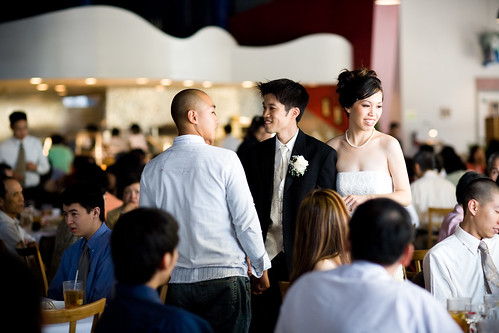 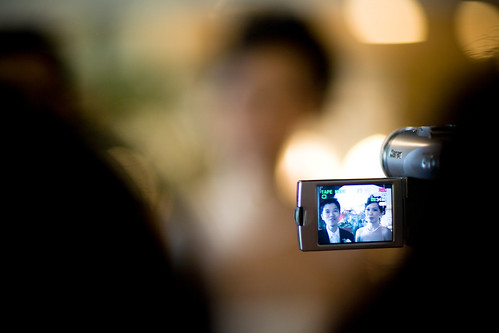