My sisters love it when I expose them to terrible entertainment. 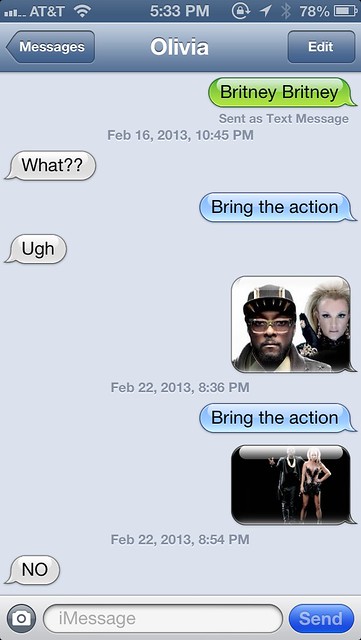 When I made Oriana watch High School Musical with me: 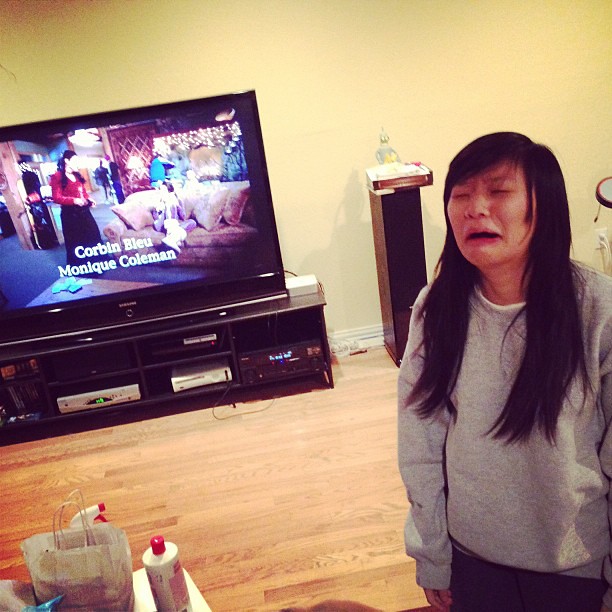 Then, she was super happy when we moved on to Taylor Swift: Journey to Fearless: 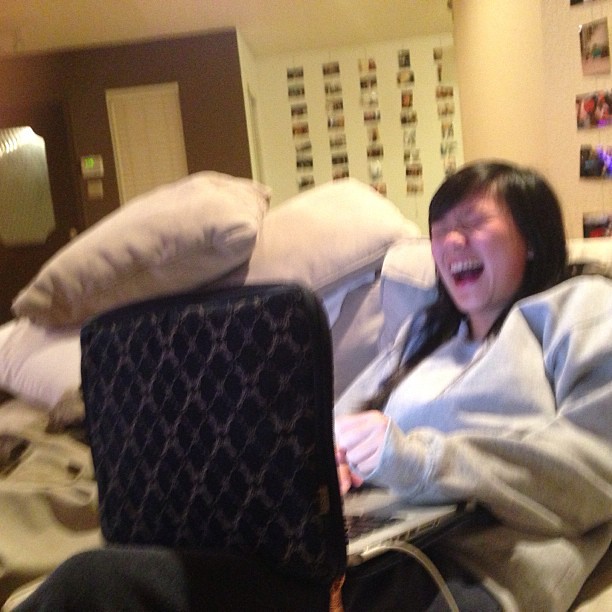 The above shenanigans have humorously led to the following: 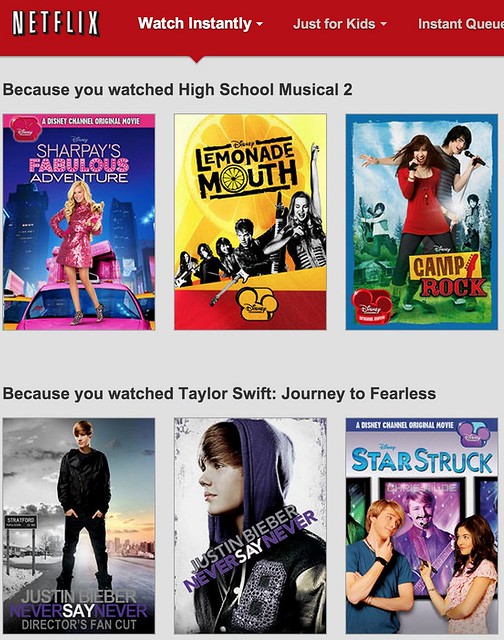 And… here’s some random photo dumping…

On Valentine’s, Oriana and I went to Amy’s with the pups: 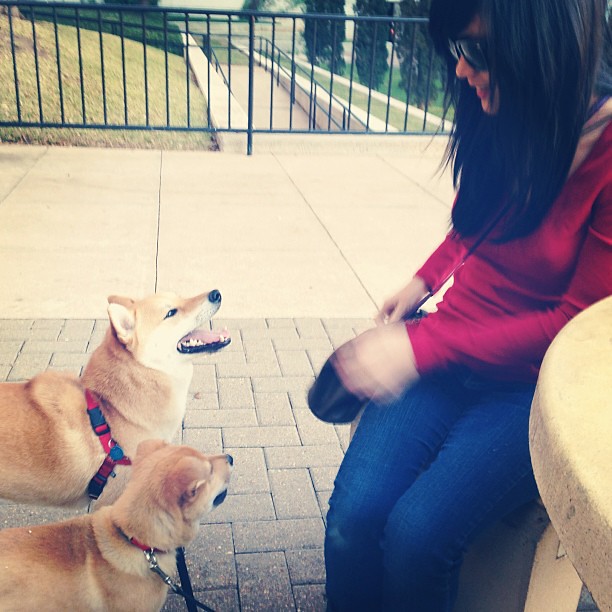 Mozilla’s support was not enough for the 49ers to win: 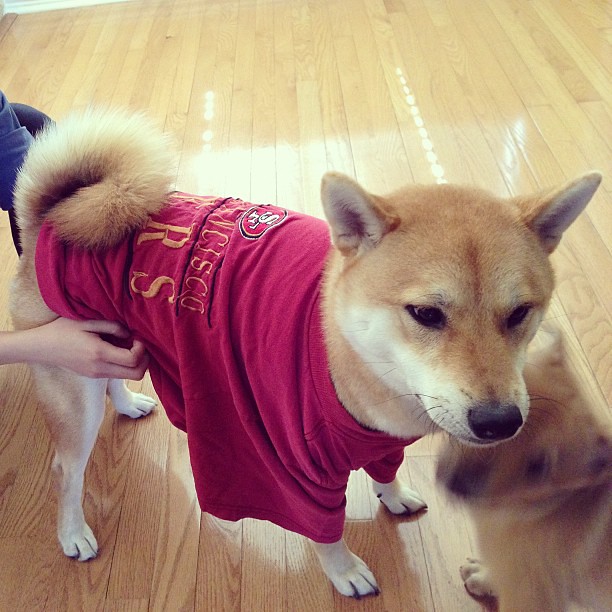 So here I was minding my own business casually throwing a frisbee around for ultimate warm up, when Sam goes ballistic and charges me yelling “I’M GOING TO SMASH YOU BECAUSE YOU’RE BETTER THAN ME!” Luckily, he is slow and I managed to avoid him, but unfortunate for me, a rock or something on the ground was too slow and did not avoid me at all. I stepped on it in a rather poor fashion causing me to roll on my right foot. So now I have a sprained ankle. =( Thanks a lot, Sam… and you too, rock.

There shall be retribution.

So yesterday we were all minding our own business playing WoW when Sam, who is sitting next to Brook, suddenly exclaims “wow, Brook, have you been working out? It looks like you’ve got a hot bod under that shirt.” Brook blankly stares back at Sam as he goes on “…what would I need to do get you to take it off?” Brook was pretty flabbergasted, but eventually gives in to Sam’s wily ways under the condition that Sam also go shirtless.

Sam happily agrees and I managed to capture the moment with my handy camera. I guess Sam just really wanted some man eye-candy next to him as he tanked ToC. Whatever gives you motivation, I guess, Sammy. 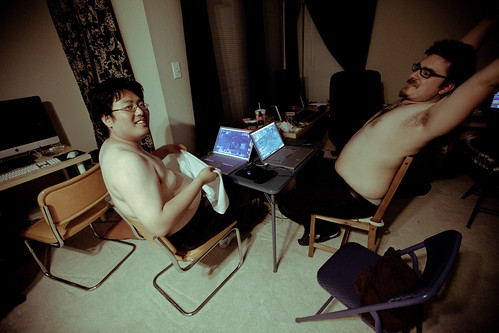