I wouldn’t say I’m strongly affiliated with either political party, but I believe each party/candidate’s view on net neutrality (NN) can be a proxy as to what kind of leader they’d be.

While legit reasons exist, none of the top Republican candidates oppose NN for those reasons. They all give arguments that are either incredibly disingenuous or show a huge lack of understanding.

Rubio is maybe close to a legit reason (or at least it’s pleasant rhetoric), but consumers have little power in markets with little choice and NN is meant to limit the abuse monopolistic ISPs may inflict.

Lying to push an agenda is terrible, but coming out in opposition of something without even understanding it is not an attribute I look for in my next president either. Most of the leading GOP candidates tout NN as anti-consumer and as some form of “big government trying to control the internet.” Since it’s actually pretty pro-consumer in that it prevents large ISPs from holding the internet hostage, I find the GOP spin incredibly deceitful. It’s even more depressingly ironic that many of these same candidates are pressing tech companies to provide backdoors into their encryption, which is far more “controlling of the internet.”

So, that makes the upcoming election relatively easy for me. I don’t want a president that has so apparently sold themselves out to Comcast or are foolish enough to believe their lies for free. That strikes out every Republican hopeful (though honestly reasons to do so are not otherwise lacking).

All that said, while I’m skeptical he’d be able to accomplish everything he’s pushing and I don’t know if I’m completely bought into all his ideas, I’d love to see what a Bernie Sanders could do in office.

This year, everyone corralled in Austin and we gave each other terrible (awesome) gifts and played lots of Magic. 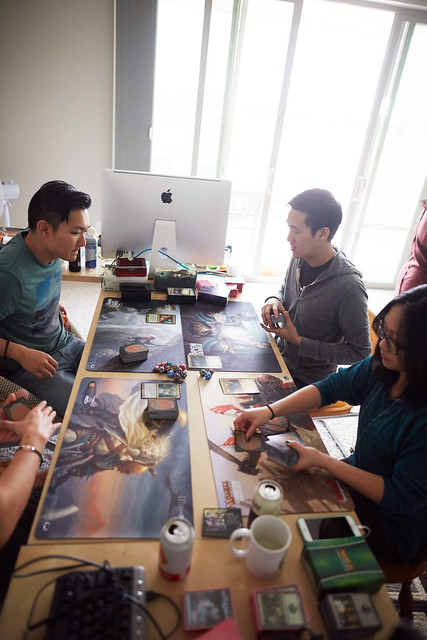 Franklin’s brisket on the deck: 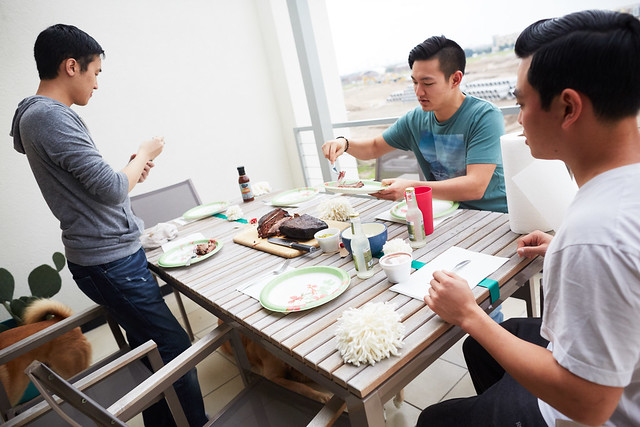 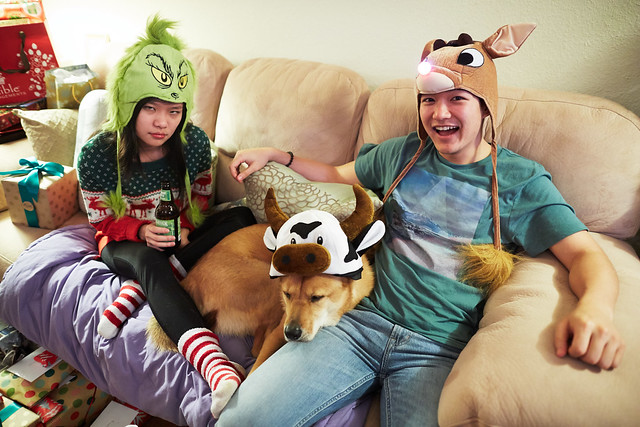 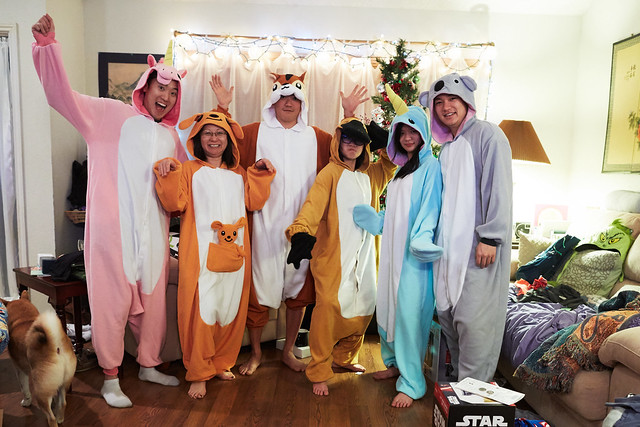 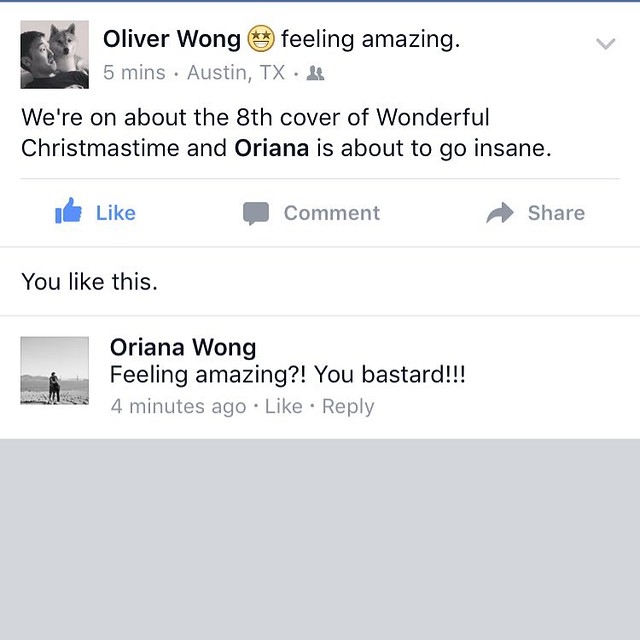