I wish I had had some prep time before having to give my “toast” (I didn’t even have a drink on me… =). There’s a few things I would have liked to have said, that I just didn’t think about having been thrown on the spot (coughthanksgracecough). Sooooo… I guess I’ll make a blog entry with some of it instead even though no one reads this thing anyways. =)

When Nancy and Chad first started dating, Chad would often talk about her. I remember a car ride when Chad would look at a picture of Nancy and ask me “how did this happen? how did a beautiful girl like Nancy decide to like me?” I think we all probably wondered the same. =)

Probably a few months into their relationship, Chad and I were talking through Jester and he was talking about dating Nancy. He told me that if it didn’t work out with Nancy, that he wasn’t going to date anyone else and that Nancy would be his last. I know that Chad’s not the type of guy to make those type of statements/commitments without serious thought, so I had no doubt in my mind that he really meant it. He had told Nancy this too, and she probably thought he was crazy, but I think this was Chad’s way of recognizing that he had something special with Nancy and that he wasn’t going to find anyone else like her. That was seven or so years ago and I think Chad already knew that he loved Nancy.

There are a lot of couples out there that make you question how long they’ll last and/or make you really surprised when they announce a wedding. With Chad and Nancy, I think we all were just wondering when it would happen and it would have been weird if they didn’t end up married (well, at least that was the case with me =). I think that has to do with a lot of “small” things like the above and Nancy’s incredible knack to put up with Chad’s shenanigans. =) There’s no doubt that that guy can make your blood boil sometimes =), but yet Nancy’s stuck with him all these years. I remember times talking to Nancy when she said she just couldn’t imagine being with anyone else.

I really did mean it when I said that Chad and Nancy are good for each other. They challenge and help each other grow and there’s no question that they love each other. Congrats, friends. =)

Now that I’m done with the sap, here’re a few photos and the rest are on my flickr, as usual. I’m not sure if they’re up yet, but I’m sure Kat, Sam, and Van will have excellent photos as well (and hopefully some during the ceremony ;). Oh yes… and my sisters too. =) Enjoy! 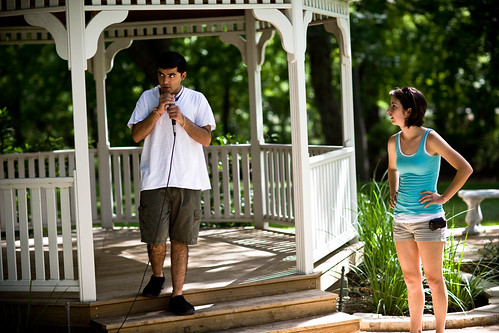 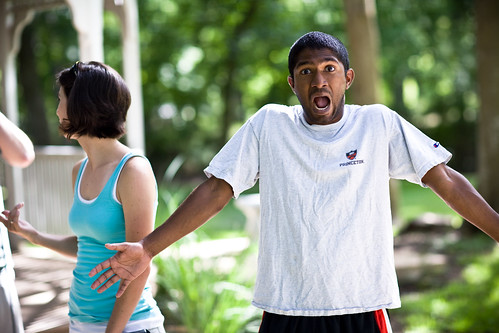 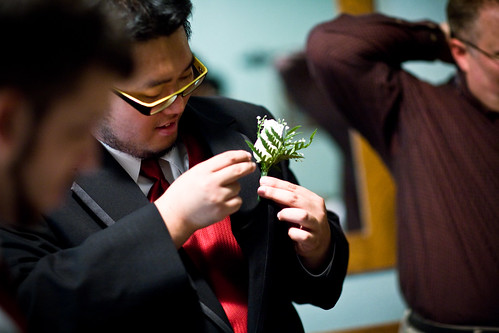 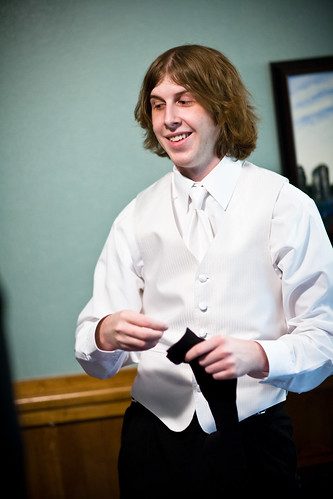 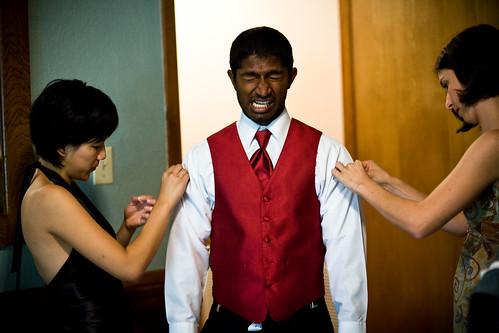 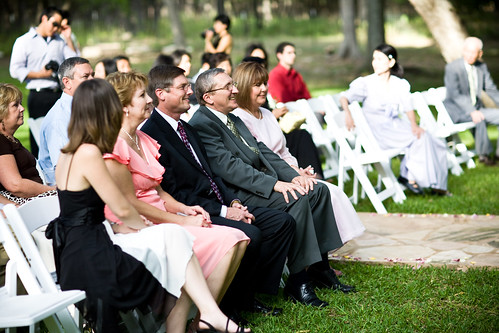 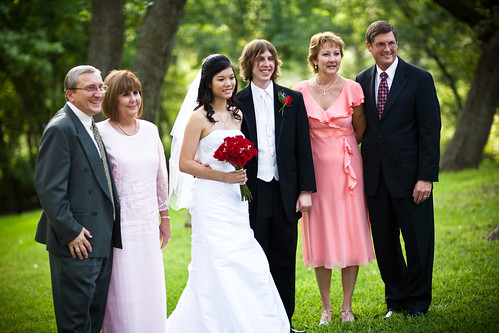 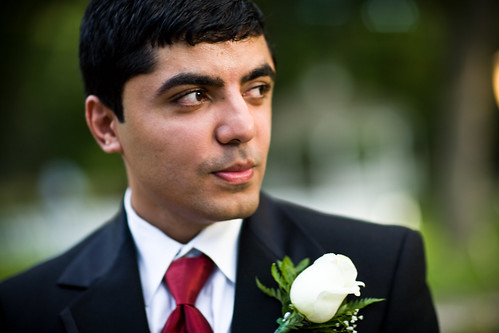 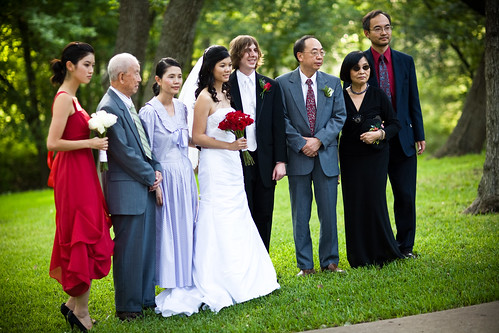 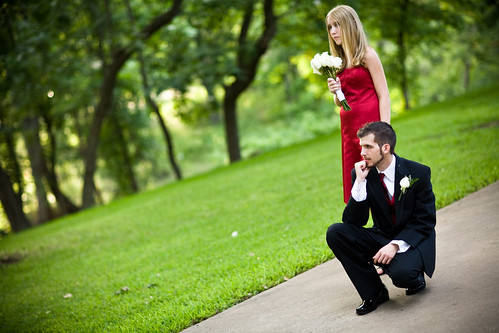 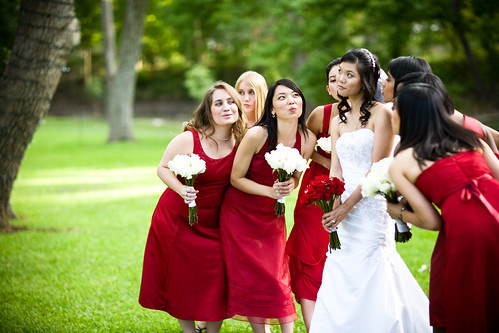 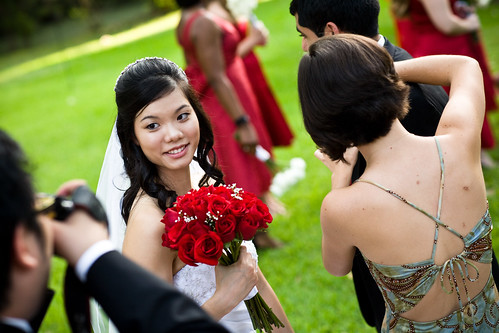 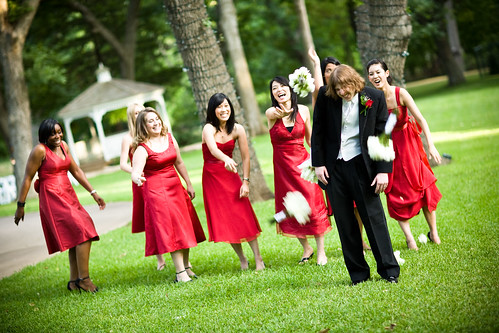 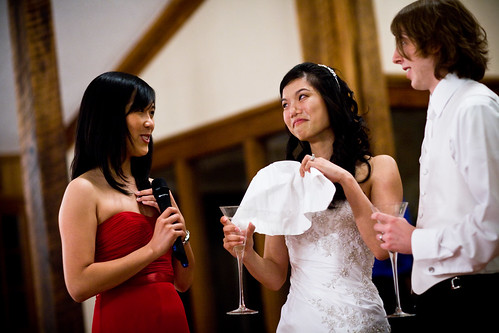 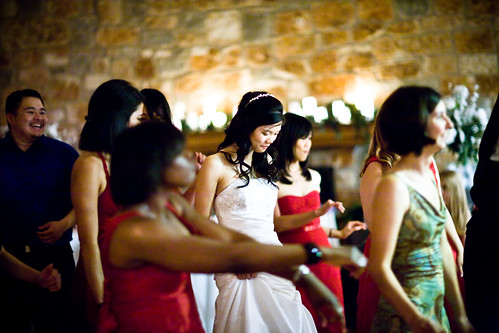 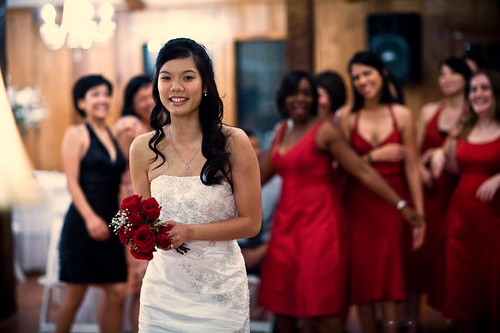 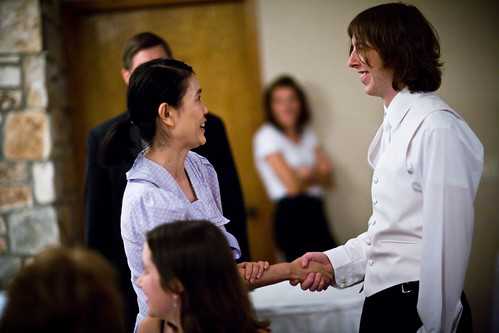 …and the rest are here.