Last Christmas, Viraj decided to get married on the other side of the world, so a few of us gave up time with our families to go to his stupid wedding.

Tonight, I finally went through my video from the trip and so now you too can see our Christmas in India…

Vine died a whiles back, but I was out of the blogging mood, so I never mentioned it, but I put my old archived vines here.

My intention is to not clutter up my blog with mention of President Fuckface news, but it seems disingenuous to completely ignore. This is a post I made on Facebook a few days before inauguration. I think it captures a lot of my thoughts on the topic without being just bursts of anger, so I’d like to keep it around here, if only to look back on someday (hopefully).

Growing up, I’ve always felt positively about the country I’ve lived in. There’s always corruption in the world, including here at home, but we were steadily moving in the right direction despite the stumbles along the way. In history class, we learned about slavery, the Nazis, world wars, dictators and presidents of the past. We’re told “those who do not learn history are doomed to repeat it.”

I consider myself incredibly blessed to have the life I’ve had in the US. While I’ve faced mild racial mockery, mostly as a child, I’ve never felt being Asian has significantly limited me, and certainly not impacted my safety. I know that’s certainly not the case for everyone. You can blame the media, Trump putting on a show, or whatever, but this past election cycle shook something in me that I’ve never really had to deal with before.

I see the messages Trump sends. Either willingly, ignorantly, or whatever - it doesn’t matter. I see the creation of divisions between our neighbors and fellow Americans. I recall that as American kids, we take a pledge holding our hearts and state “with liberty and justice for all,” but not really too long ago, America fell into deep fear and rallied up thousands of Japanese based solely on their ethnicity and imprisoned them. I see Trump making broad statements on Muslims, on Hispanics, on women. I see him instigating China, a nation I have no association with other than my lineage, and for the first time in my life I’ve asked myself whether I’m still safe here.

I’m not trying to be alarmist. If I truely thought I was in significant danger here, I would not be typing this in my home in Austin. However, I felt the needle move in the wrong direction, even if minutely. The trust I had in us not repeating mistakes in the past I never thought were possible is now not quite as solid.

My hope is we as people continue to push forward and progress. However, I also see many warning signs with the incoming administration and they are difficult for me to ignore despite my temptation to be blissfully ignorant. Hopefully they are just warning signs, but if they are not, I will strive to be on the right side of history.

As such, I will be traveling to DC on Thursday to take part in inauguration protests. I plan on taking a lot of photos. I expect the day to at least be historic and I consider it no harm done in showing our government there are those who will resist should we turn our backs on the ideals we teach our children.

Happy MLK Day, everyone. “Our lives begin to end the day we become silent about things that matter.”

The photos I took are in a FB album that starts here:

Unfortunately, I planned my trip before I knew about the Women’s March, so I was on a plane heading back to Austin during all of those. Would have loved to capture pics in either DC or Austin of that.

Overall, it was actually a pretty interesting experience and I’m glad I went. It made me realize that it’d be really cool to be present when we elect our first female President, especially if I felt positively about her.

I decided to finally deprecate my old, dated about page and replaced it with a new one.

I messaged my sisters a few hours ago for suggestions on what to wear and they’ve yet to reply. So useless. What’s the point of having these siblings around when they ignore my very simple requests?

I mean, I even go out of my way to keep Oriana updated on the latest Tay Tay news. 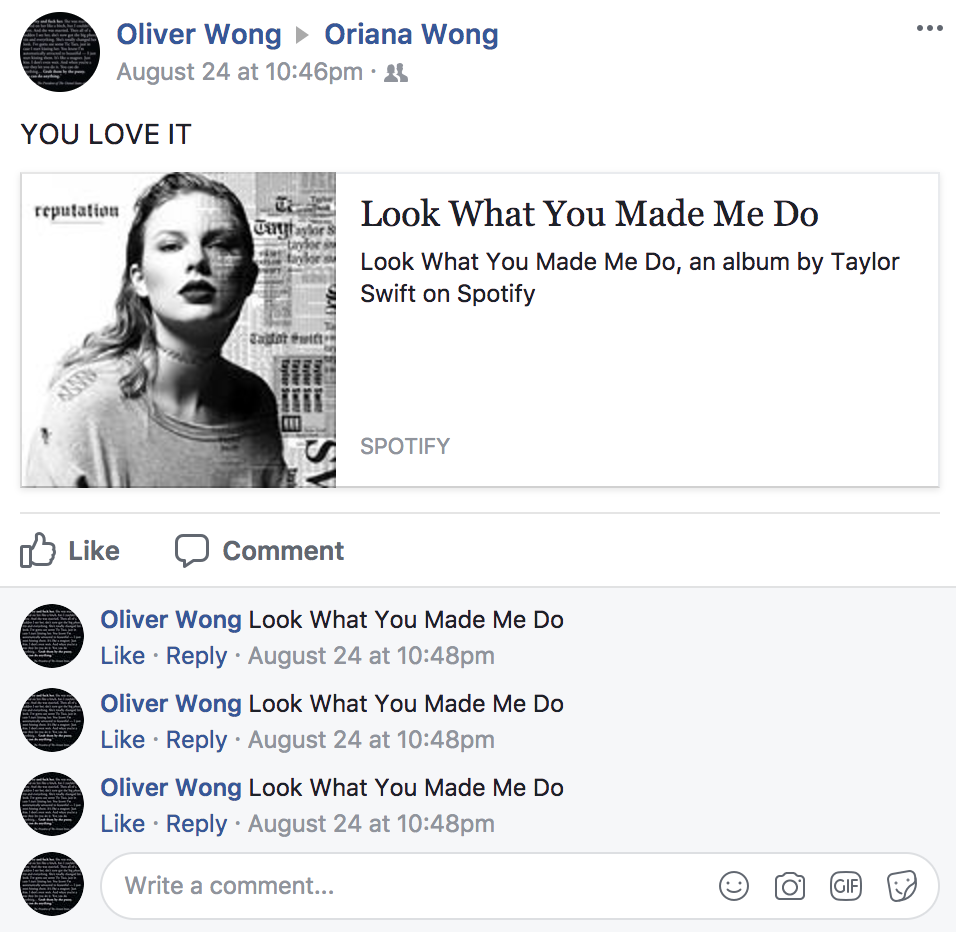 Olivia’s very likeness holds a highly honorable location in my house, greeting everyone as they walk through the front door. 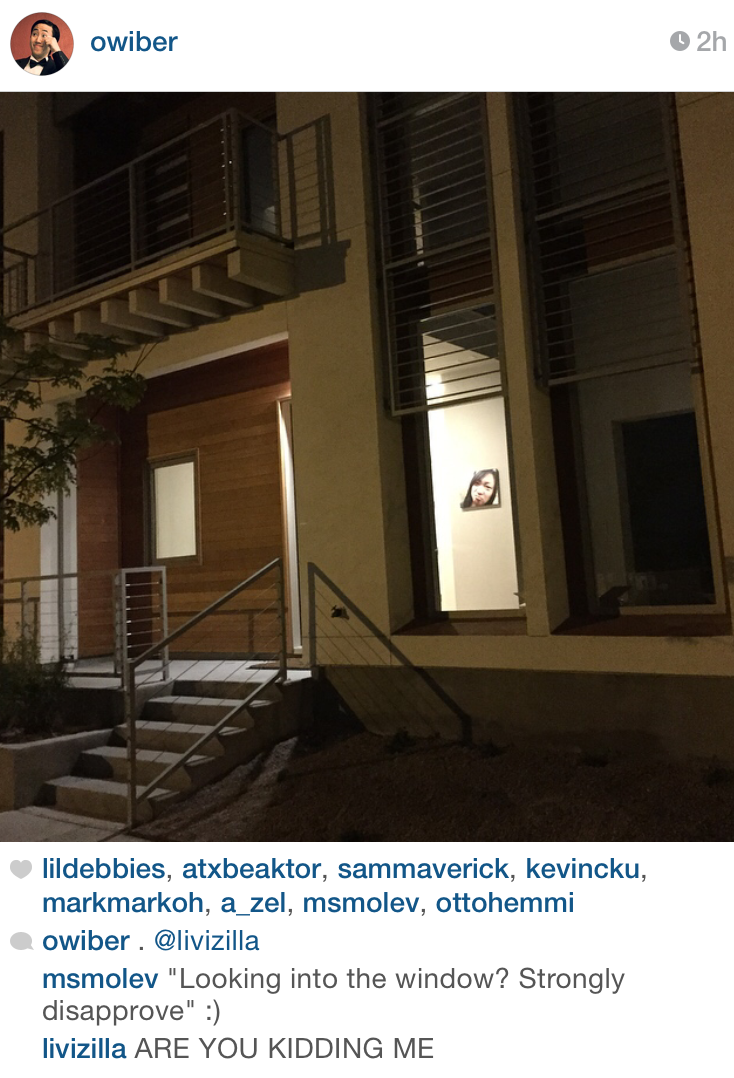 Perhaps someday they will not take me for granted.

The neighborhood food scene is exploding a bit! We’ve got Bao’d Up, Halcyon, and Stella as recent additions and not too far away Batch. Sadly, Bribery Bakery closed down and I’ll miss their pink decor, but I hear exciting rumors on what’ll be replacing it…