A bunch of us played some ultimate frisbee on Saturday and I’m a little sore from it, but that’s alrighty. Bummed around mostly the rest of the weekend. I also made my first iPhone MMS text by sending Sam’s nipple to Viraj. I’m sure he enjoyed that one immensely. Why do I have a picture of Sam’s nipple on my iPhone? In the words of Ryan, “Oh… you know…”

I love how in the following Windows 7 Launch Party video:

… there is an old white lady, a middle aged one, a white nerdy guy, and then a black guy. And they’re having nice party snacks and installing Windows 7. That’s just lovely.

This weekend, we moved Ryan into my house in about two hours thanks to Al, Eduardo, Tiff, and Kalyn (in addition to Ryan and myself, of course). It was a pretty quick move and Ryan promptly setup his bed and slept. This weekend also marked the debut of the JRyanFunSponge Twitter account where Al, Eduardo and I will be chronicling the adventures of Ryan at Oliver’s house in first person Ryan perspective.

Also on Saturday (it was a busy day), I watched the UT/Tech game and then headed over to Tiff’s bday/house-warming bash, which I’m sure there will be pictures posted from (I forgot to bring my camera).

Sunday, I got a hair cut (thanks, Mom!), played some frisbee with Andrew, Mark, and OMan, then took humor in watching the Cowboys lose their first game in their brand new stadium. Hah!

Someone at work is calling me Oscar, and I don’t think he’s intentionally getting it wrong. It’s happened three times so far and the first time or so it was inconvenient to correct him, so I’m just letting it go and will see how long it continues. About to keep a tally…

Funny thing is he’s not the first person to get my name wrong and call me Oscar in my life. I think they just remember my name starts with an “O” and somehow that’s the first name that comes up. Do I look like a grouch or something? =)

Nope, I did not have a hangover, but I went to see Hangover with Al and Ryan. It was pretty entertaining. Beforehand, Al and I were trying to help Ryan find a car. I thought he should get an old VW bus, Delorean, a new Camaro, or a Dodge Viper. ;p Haha…

On Saturday, I switched back to Time Warner from AT&T. It’s pretty much picking the lesser of two evils, but my experience with TW has been a lot better than AT&T (at least for internet performance). Sunday was pretty lazy, but I watched a few episodes of 30 Rock with Chancy.

Yeah… not a very eventful weekend. =)

I forgot to post about this past weekend, so I will do so now, late.

On Saturday, I went up to Round Rock for lunch with the family (Olivia came to drop off the dogs before her trip to Asia). Then, I accompanied Nancy to Houston who picked up Viraj to go to a baby shower. I opted to stay at Viraj’s apartment with the thought of “oh, it’ll only be two or three hours” (said Nancy). They left at about 5something and I was under the impression it started at around 6ish, so come around 9:30ish, Viraj calls and tells me they’re about to cut cake then they’ll leave soon. Okay, I think, I’m hungry, but not too bad, so I can wait a bit longer. At almost 11:30, Viraj calls me again and says they’ll be back in 15 minutes. In like… 45 minutes after that, they rescue me from hunger.

I don’t remember what I did on Sunday… I think I saw Extract which was meh.

On Monday, I went to Salt Lick with Ryan, Al, Eduardo, and Elyse. That’s the first time I actually did their all you can eat thing. It took a long time for us to actually get food (like 1.5-2 hours), so I was hungry again. =( But! It was pretty good food. 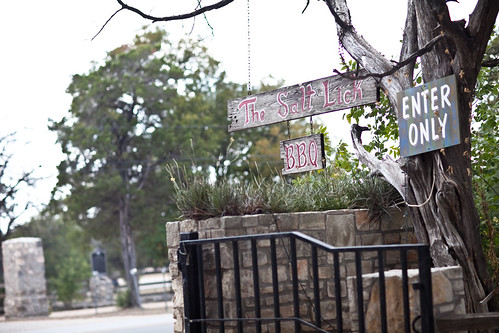 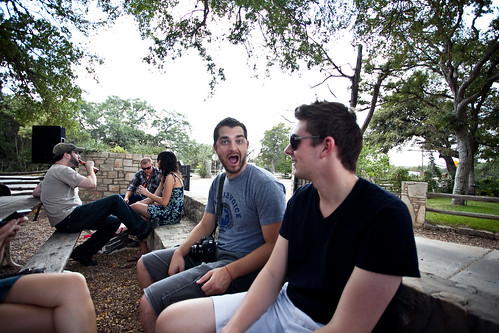 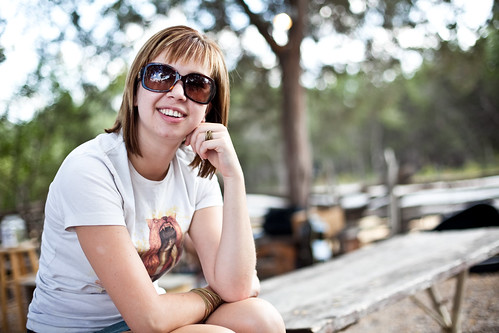 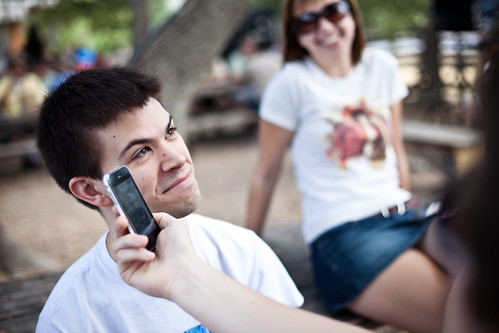 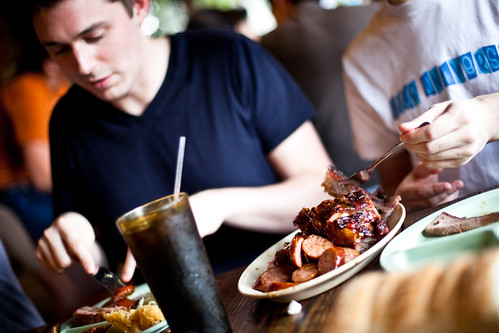 Sometimes I get in the mood of watching a sad movie or something to make myself feel. Maybe it’s due to living in a fast-paced world, sometimes I want to just chill for a bit and take in life and have some deeper emotions that a rushed one doesn’t allow. I’m glad I do have the luxury to do that, but I find it interesting being introspective and thinking about all the various aspects of myself that need to “recharge” every so often. I like having time to just take in life and how things are going because even though some things aren’t perfect, some things are really frustrating, or some things just aren’t going the way I’d want, life is pretty good overall and I’ve been blessed with more than I deserve.

If someone calls me emo, I will shoot them.

“You part the shadows,
Light of the World.
Destroy the blindness
Peace Eternal.

Take this broken heart,
if it brings You praise,
Take this beaten soul,
shivering hands I will raise.” - Brave Saint Saturn

I’ve always been immensely amused at how horrendous the lyrics are to Avril Lavigne’s Girlfriend. Well, Chad played the Mandarin version tonight (I’ve probably heard it before, just didn’t realize it) and I found out that there are a ton of different versions of it in different languages. That’s so horrific it’s awesome.

Now that your brain is blown away in English, bask in the glory of Girlfriend in: