Dang, it’s August already. There’s a lot of moving going on (or about to be). Unless delayed again, it’s looking like to move to Mueller at the end of September and Olivia and Garrick are going to San Francisco. I don’t mind another reason to go back to visit that city. =) We checked out the new Mueller HEB’s cafe their opening weekend and it was decent enough. I could see myself talking a walk there with Mozilla frequently, especially once the weather isn’t so scorching. Viraj and I have some tentative plans to get wasted there cause it’d be hilarious.

Ryan’s decided to take a gig at Mozilla, which is pretty sweet for him, but it’s unfortunate that my time working with him again will only be 1.5 months. =p Right before I started at MR, I took a trip to San Francisco to do some hanging out with recent ex-coworkers and just chill. In a rare occurrence, I decided not to take my DSLR and man did it make a difference walking around. I felt so much lighter! I don’t think this means I won’t bring it with me on future trips, but I’ve pics of SF enough and plan on coming back many times in the future, so I figured I’d be lazy. Here are some randoms from my iPhone though: 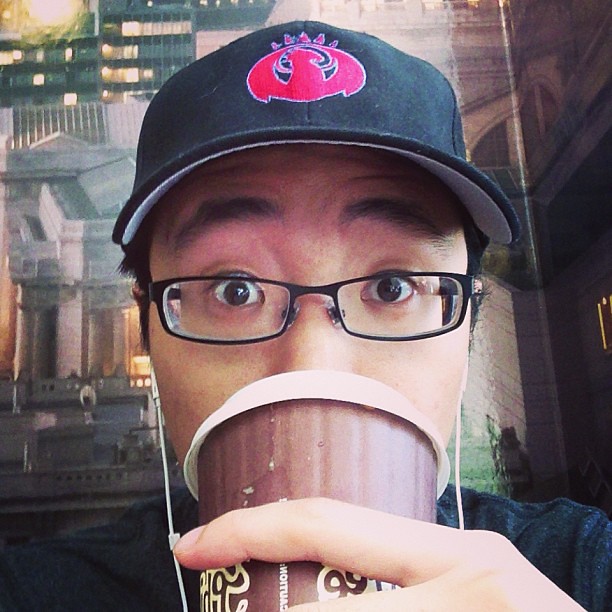 My parents used to own an ice cream shop around this area and I have multiple baby pics here. Always fun to return, and this time there was actually water running: 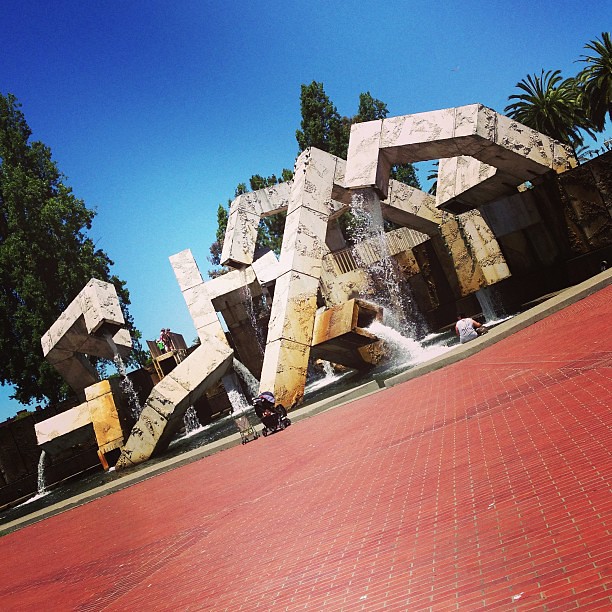 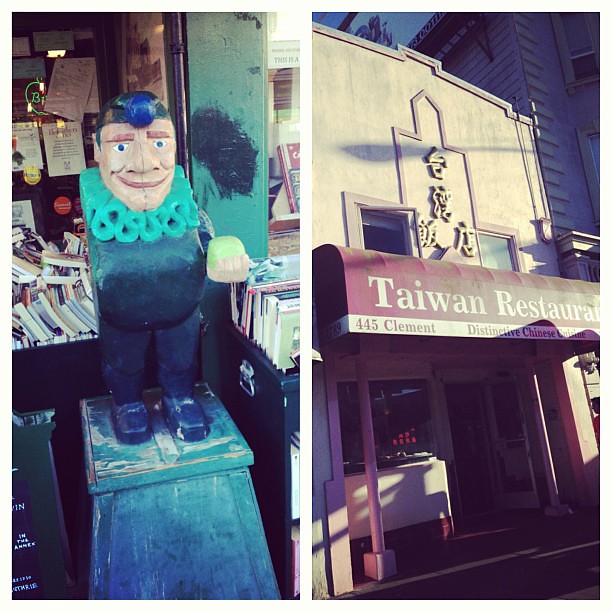 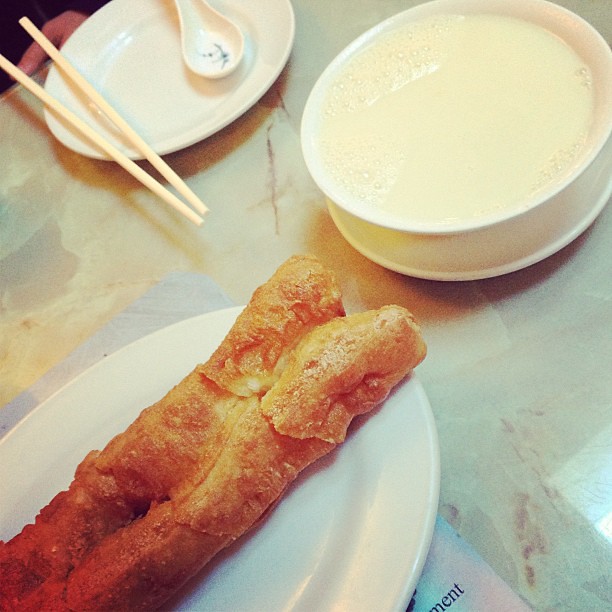 Oriana recently got the dogs some cow hoof to chew on at Andrew’s suggestion and this resulted in the first time I’ve had to break up a Mozilla and Badger fight. I’m pretty sure Badger started it, but maybe I’m biased. =) They’re normally pretty good though: 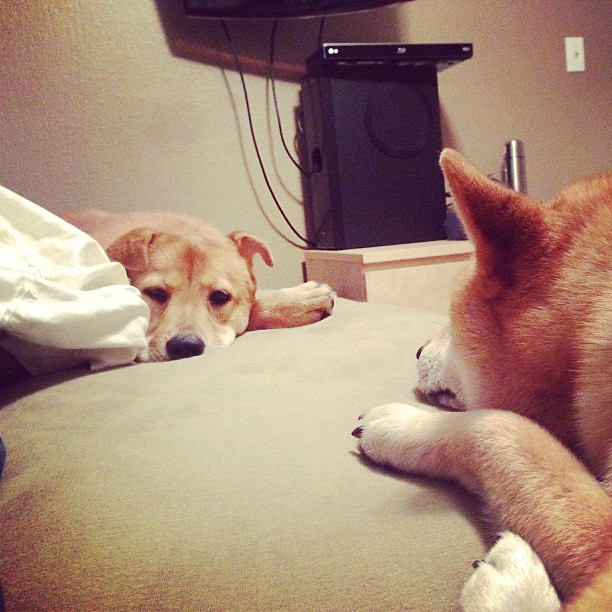 This past Friday I went to Town Lake (yes, I’ll still call it that) with the MR crew for their “fantastic friday” and took Mozilla along with me. He spent a decent amount of time looking at some large turtles: 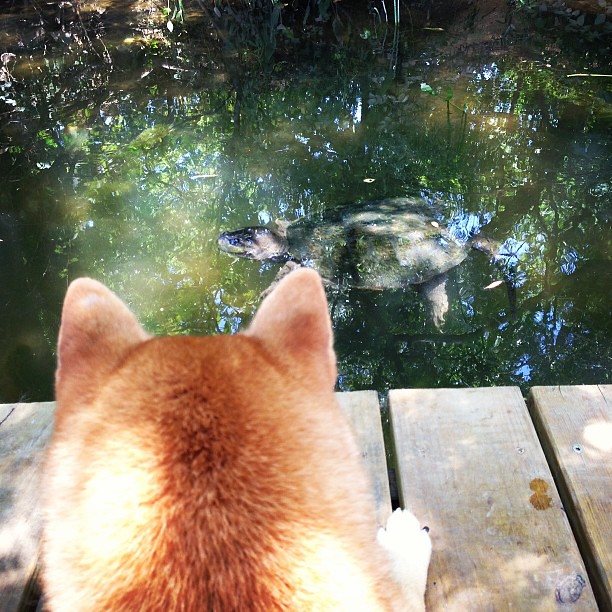