When we got to Vegas, one of the first things Sam said when we were walking around our hotel room (which was off the strip) was “hey! I can see where I got mugged from here!” Gee, thanks, Sam.

In the day time, when walking around, we found some bullet shells: 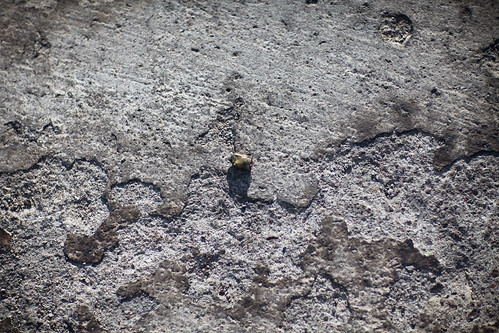 Towards the end of the trip, we heard a series of loud bangs across the parking lot near the Tropicana. It was later taped up and cops were patrolling the area: 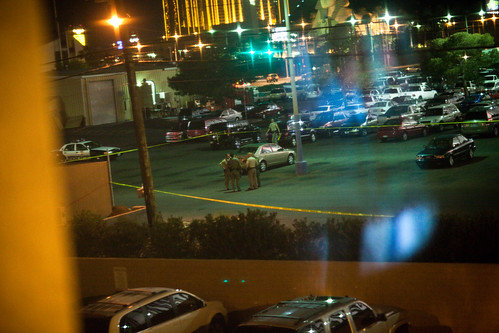 Apparently, there was a gunfight:

Needless to say, I think someone else is in charge of our hotel reservation next time.

In the morning (~6AM), a few hours after the incident, we had cops knock on our door. Viraj answered it after waking up and the cops asked “if we heard anything last night” very obviously referring to the loud bangs. Viraj then proceeded to blatantly lie and said “no, we just saw yellow tape and police.” When we confronted him about it later, he claimed he lied because he was “scared.” Police asked him if there was anyone in the room that wasn’t supposed to be there. I wish I had woken up, looked at Viraj and said “who are you?” Maybe Viraj really is a terrorist…

Chad, Nancy, Oman, Sam, Viraj, and I went to Vegas this past weekend (plus a few days) and had a great time. Dean and Julie joined us later. It was also Sam’s birthday, so we gave him some good old fashioned birthday “spankings” (warning: there is profanity):

Here’re also a few other photos: 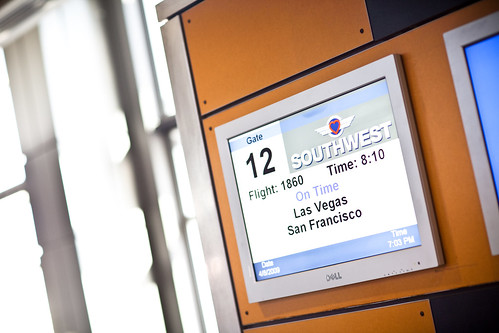 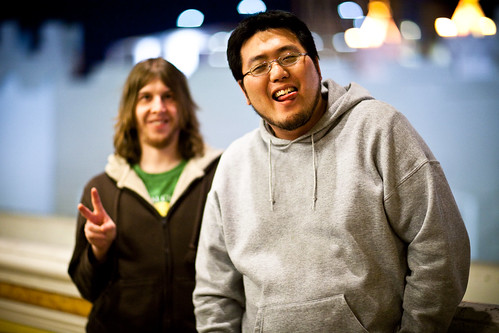 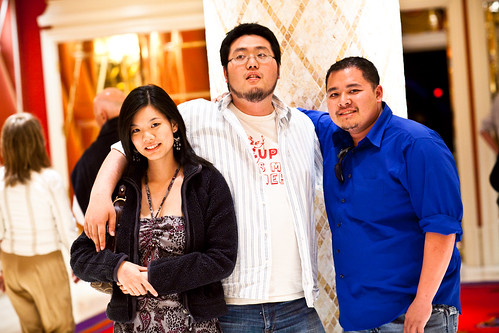 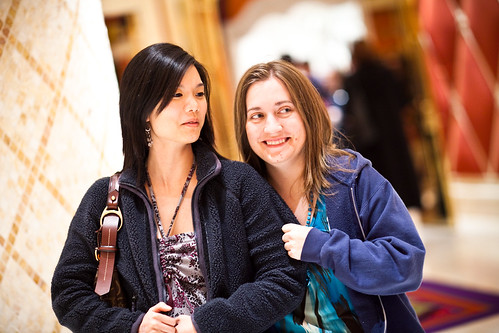 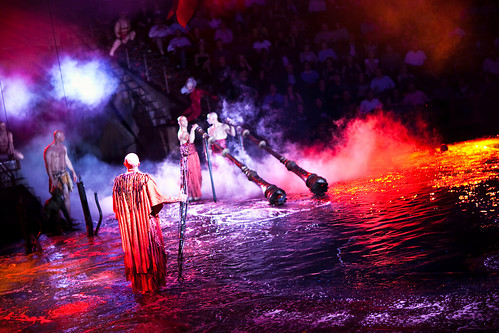 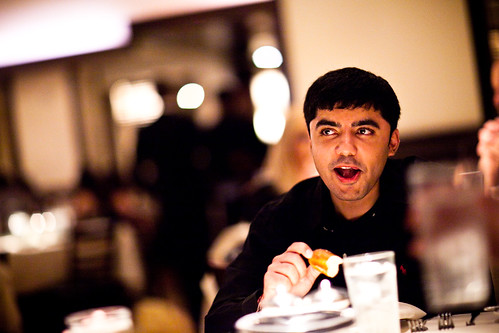 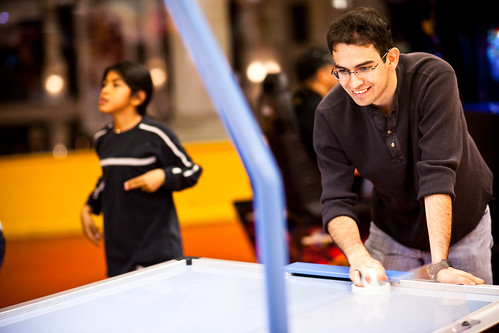 More on my flickr set, including this gem (again, warning: profanity):

I decided to do something for April Fool’s at work yesterday and spawned a ticket related to our products (I’m leaving the attached image referenced in the ticket out, sorry =): 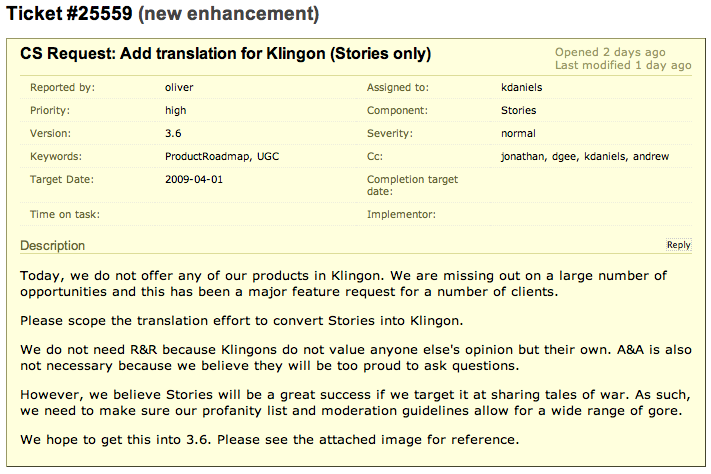 The ticket then got passed around to various parties including some directors and a VP. Here are some of the memorable ones: 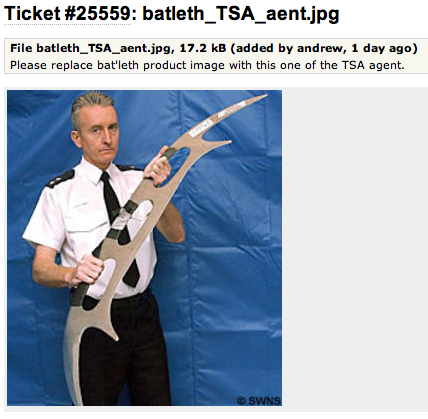 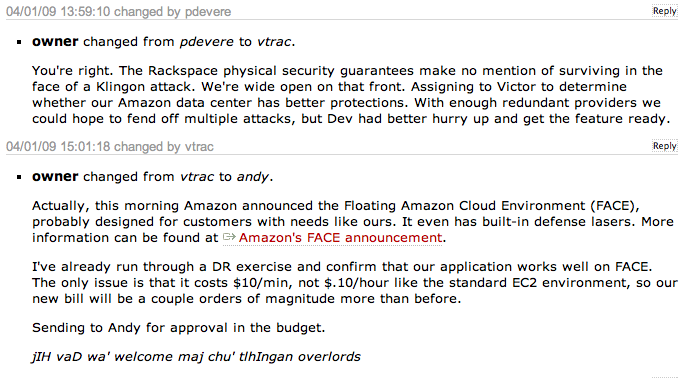 This reaffirmed the notion that I’m working at the right company. =)

“Making young girls pine
I don’t have the time
Babies, get in line
I’ve got a protractor
Got a stapler now
it goes Ka-ching!
gotta have the math club crown me king
gotta rock the screen with the cosine graphing
on my calculator
If you’re up
and if you want a piece of me
wave goodbye and blow a kiss
Cause you can’t handle this” - Five Iron Frenzy