Doh, I’ve fallen behind on blogging again. Well, here are some pics from last month when Olivia and Garrick came down to visit with their doggies: 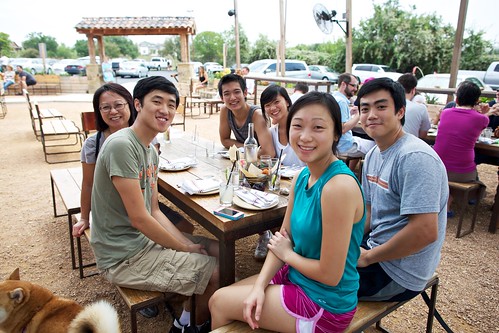 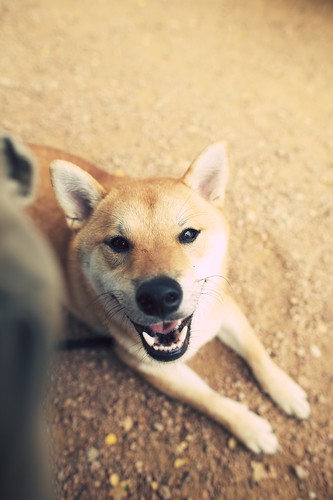 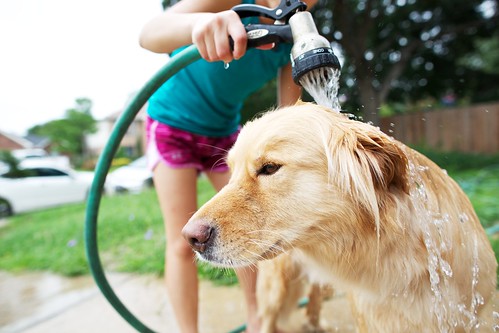 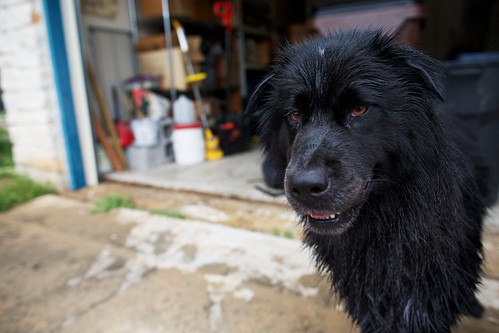 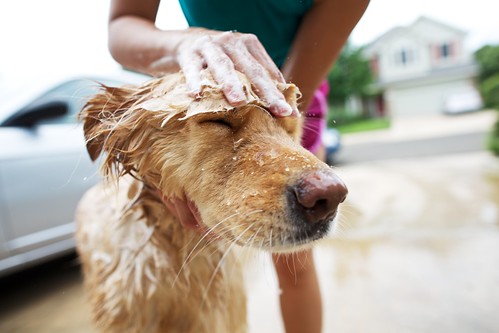 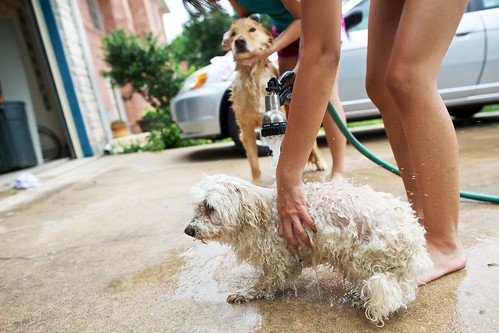 Dark Knight Rises was good, but unfortunately not as good as Dark Knight. Not surprising, but I had my hopes up. I went to the marathon showing with Chad and Mikey and I guess Dark Knight is a pretty tough act to follow. I plan on seeing it again in IMAX and potentially enjoying it more the second time now that I know what to expect. My initial reaction - I wish they dropped the whole Bane backstory and instead spent that time on the Batman sidekicks. I felt like they spread themselves a bit too thin and spent time on inconsequential stuff while not enough time on parts that could have been really awesome. Anyways, it certainly was no Spiderman 3 or X-Men 3, so can’t complain that much I suppose. =) But darn it, I really wanted to be bawling at the end of this movie!

I’ve gotten an interesting spike of recruiters from the west coast contacting me via LinkedIn recently. I’m not entirely sure what happened, but it’s nice to know my profile is appealing I guess. ;)

At the end of the month, it’s WEST COAST ROAD TRIP TIME!