Viraj has a bit of a germaphobe problem. One time a while back, he was charging his phone, but was scared of the germs on the ground, so he wasted a perfectly good tissue to guard his phone from the evils of the floor: 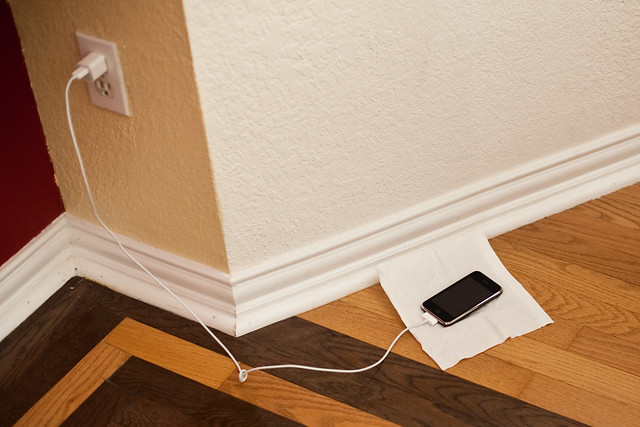 To teach him a lesson, I replaced it with a fruit roll-up wrapper: 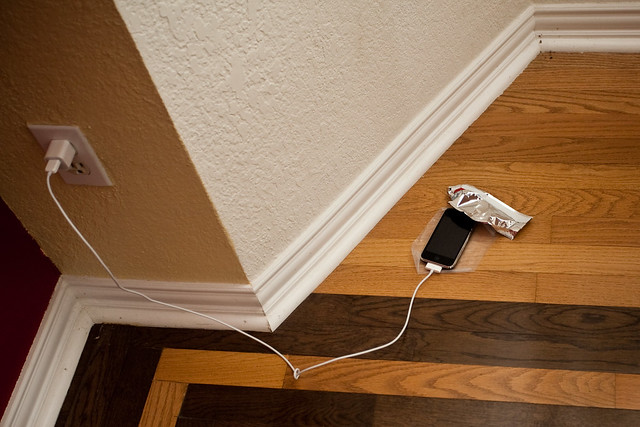 Back in my early days of college, my friends and I had an unsuccessful web comic using a recycled domain of mine, MrTechHappy. It was primarily filled with inside jokes, and yes, used Flash because that’s what you did back in 2001.

Well, eleven years ago from yesterday (the 21st), I created Dress Up Viraj Day:

I’ve been waiting to celebrate it annually for many years now but I’ve always forgotten and missed it by a few days.

In memory of our beloved Teetar Baghat, I asked people to submit a photo of their phones with a picture of Viraj. We also made sure to guard our phones from the floor. You never know what might infect it. I hope for this tradition to grow and get ever more so obnoxious in the years to come. 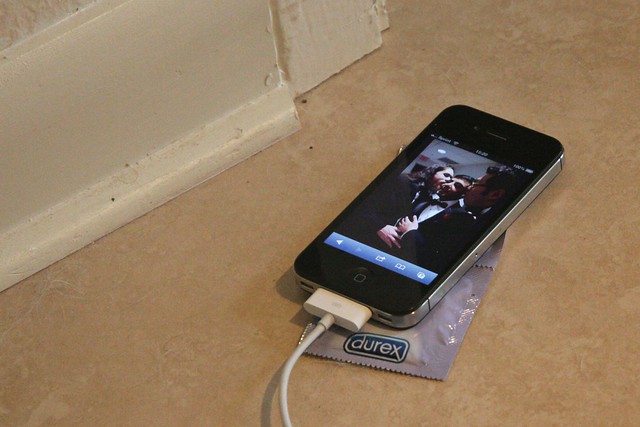 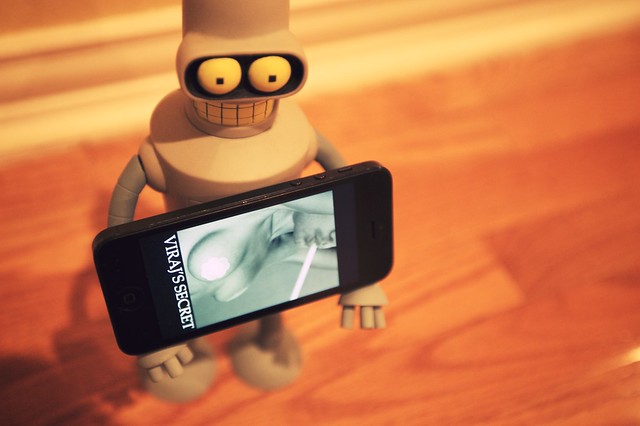 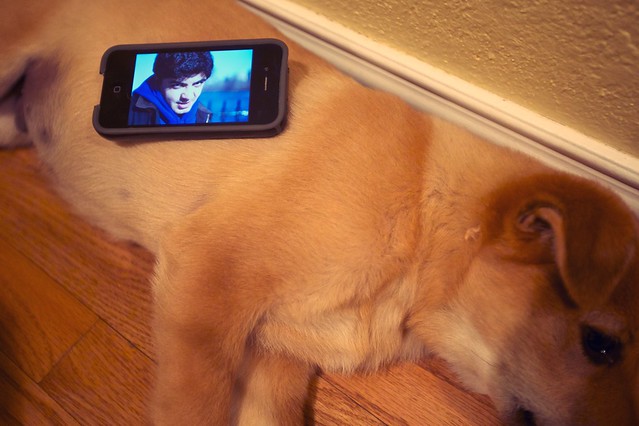 From Aaron, all the way from down under in Australia: 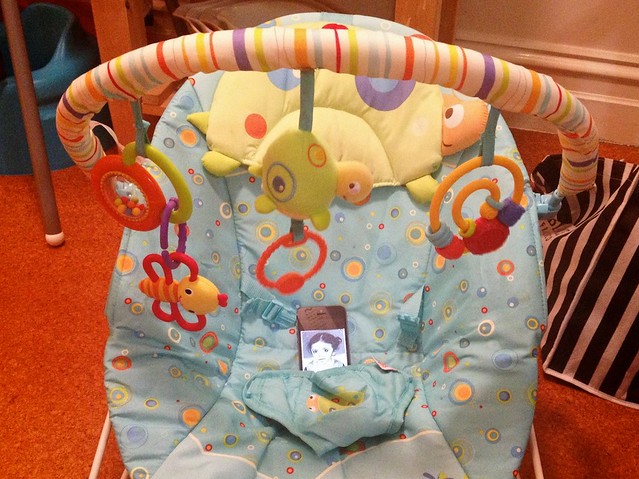 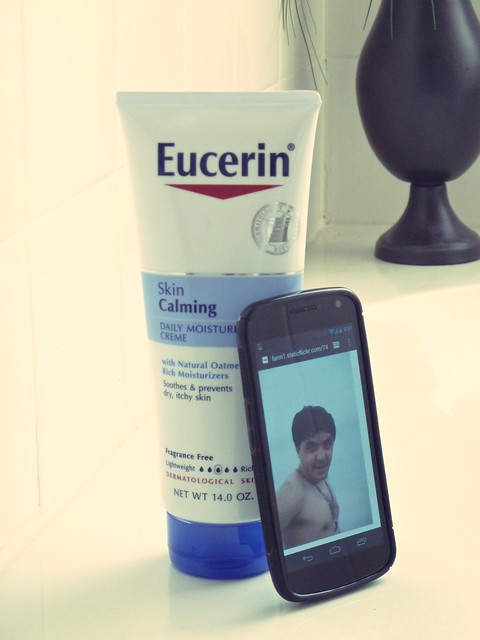 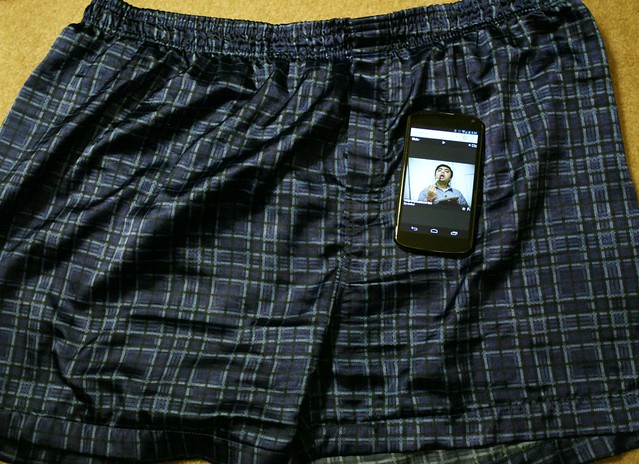 From Andrew, in Dallas: 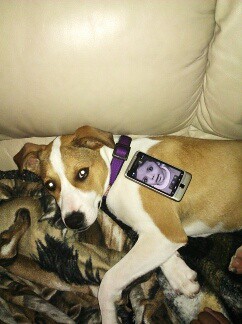 If you’d like to send in late submissions, I’ll let it slide this year and append this post to include them. For your convenience, here is a collection of Viraj photos to choose from.

As Viraj would say it, “squirt yeah!”